Seven resignations, two sackings and two suspensions on board of troubled Birmingham International 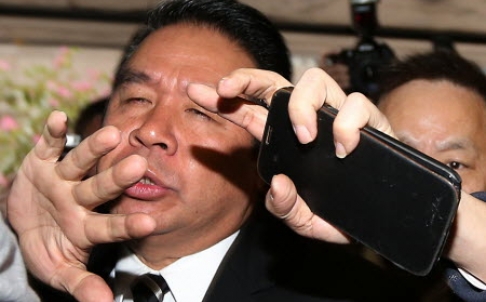 Yeung resigned as executive director of Birmingham International before he was sentenced to six years’ jail in March last year for laundering HK$721 million. He retains a significant stake in the company and has used his position as a shareholder to unilaterally call the meeting, which he could influence from his cell through proxy votes.

“The receivers are conducting an investigation into the affairs of the company,” Birmingham International said.

In the past few months, the troubled company has seen its key leaders fired and rehired amid factional infighting. Pannu, Yeung’s right-hand man, was dismissed as Birmingham International chief executive in December amid a furore over postings made under Pannu’s name on a blog. At Birmingham International’s annual general meeting in January, shareholders re-elected Pannu as a director of the company.

In January, Birmingham announced that HK$38 million was suspected to have been misappropriated by an unnamed former employee and Hong Kong police were investigating the matter.